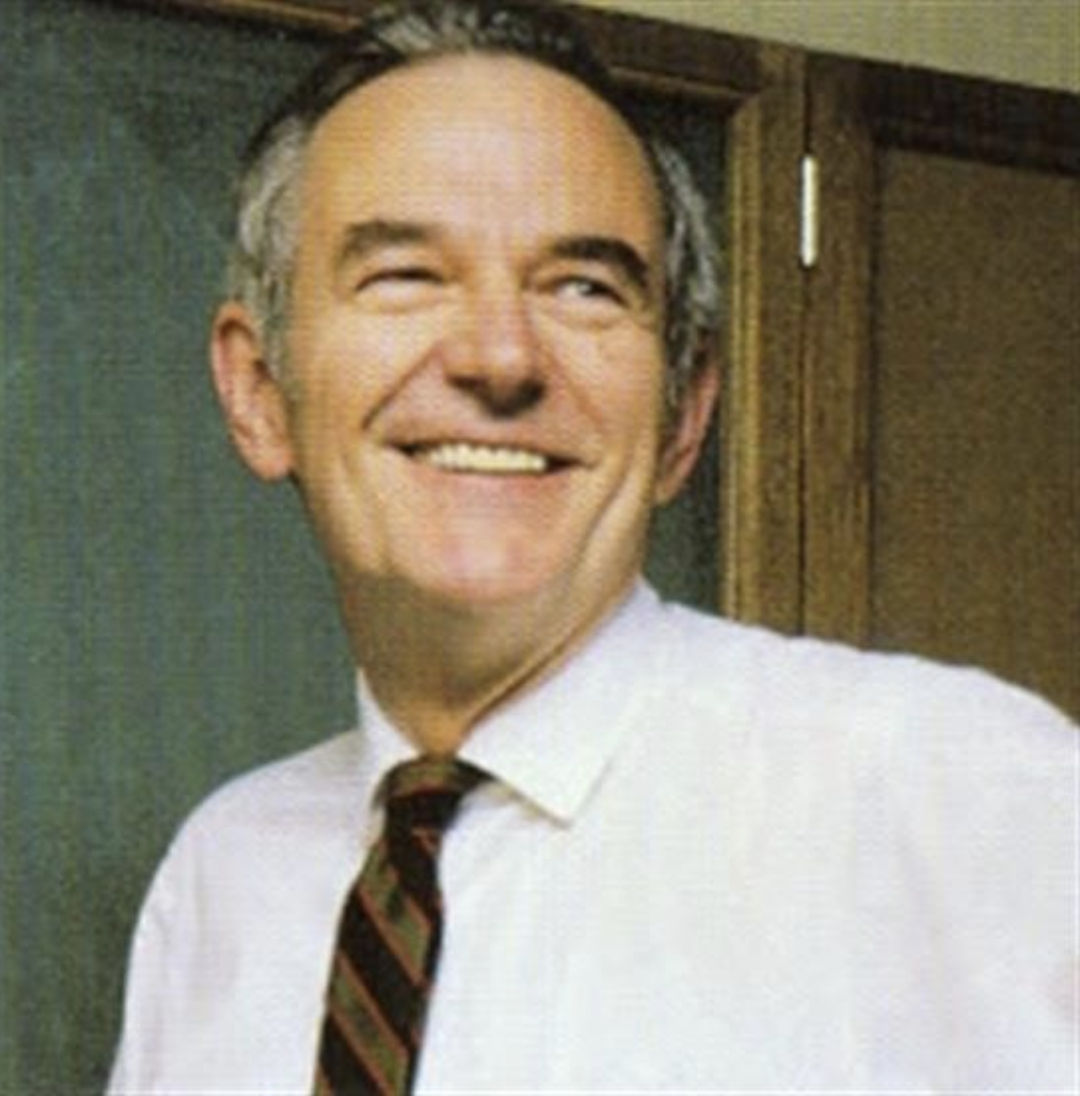 He graduated from Harvard University.  After WW II where he was a navigator on a bomber, he joined Mc Cormick & Company in 1950. During the 60’s  and 70’s McCormick increased its new product activity and became a major supplier to the food industry.  He stayed with Mc Cormick until his retirement.

In the mid-50’s Congress held hearings on the subject of food additives, which prompted FEMA to form its Food Additive Committee of which Dick Hall became the chair in 1957. At that time he got to know Dr. Ben Oser, and together they developed the FEMA GRAS concept.

Dick Hall served both as President of FEMA and President of the IFT.  He has authored and co-authored over one hundred scientific and professional publications and books and has been honored with numerous awards.