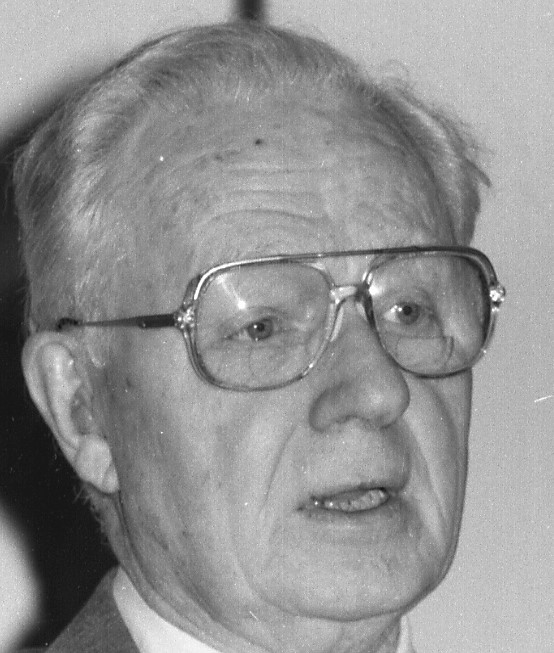 After graduating from Brooklyn Technical High School in 1938, with three years of chemistry as a Chemistry major, I obtained a lab assistant’s job in a dessert company’s laboratories in 1939. This was a private label producer and I worked there two months before the economy forced a lay off. Two months later the chemist was fired for union promoting activities, and I returned to work under the plant manager who had a pharmacy degree and some practical food development knowledge. During the initial two months, I had helped evaluate many flavor samples and the chemist remarked that I had a good sense of taste and a good feel for flavors. Apparently, a chemist with some flavor background had previously been there because there was an excellent library of flavor samples, several books on flavors, and a number of the key flavor materials in the lab. There came a time when I dabbled at making flavors on my own, and a number of them were accepted and used internally. In retrospect, I feel that this was due primarily to their cost rather than their quality. During this time, I started on a degree at the Cooper Union, in NYC.

For a while, this dessert company had an arrangement to help produce products for the Drew Corporation of America, who had run into financial difficulties. I had done some work on the adulteration of vanilla extract that Mr. Drew learned about, and when he went off on his own again, he contacted me, and I joined him, and was employed there for one and a half years. Initially in charge of the lab, I was eventually responsible for all flavor development. On discharge from the Army at the end of the war, I rejoined Drew, but found the labeling practices not to my liking, (I had married Pat in the interim) and looked to change. I also felt the need to work with some talented senior flavorist to enhance my flavor knowledge. The Drew Corporation was eventually absorbed by Virginia Dare.

My experience to that time led me to believe that van Ameringen-Haebler flavors showed the greatest fidelity and creativity, and that I would like to work with its developer. When I saw an advertisement from them for a flavor chemist, I applied and was accepted in 1947. I learned that the flavorist I admired, a Mr. Reed, had died some time before. Mr. Reed had learned his craft at W. J. Bush in England, and had trained his son as his replacement. His son, already advanced in years, had suffered several heart attacks, and I was being hired as his replacement.

I spent five years at van Ameringen Haebler under Dr. McGlumphy, and feel that I gave them at least as much as I learned from them. I was young, and although I loved the atmosphere and had a fine boss, that I was low man on the totem pole, and that things were moving too slowly. I resigned and accepted a position at Givaudan in 1952. Dr. McGlumphy told me that I had been slated to be his replacement. But he was only 45 years old and I felt that I was doing the right thing.

At Givaudan, I met and worked with Jerry DiGenova and Earl Merwin, and learned that we complemented each other quite well. I stayed there three years. Management had set up a competitive situation with the three, and did not apparently see the longer-range potential of keeping all content. When my contract was up, I left.

My next position was with Lever Brothers where in my initial interview, I tried to convince them that they did not need a flavorist. Several weeks later I was asked to return, and was shown samples of meat reaction flavors and their delta lactones. I was hooked. I spent five years there utilizing their excellent library with lots of time to study and work on my own. I had one of the first gas chromatographs made by Aerograph, and despite its crudeness, learned every time I injected a sample. Finally convinced that I would never have sufficient flavor work, coupled with the potential I saw in gas chromatography, I felt it was time to move on.

The flavor industry at that time was not convinced of the potential of GLC, so I obtained several units, took up consulting at home, and had the most exciting five years of my life.

With my children starting college, and the need for the stability of a regular paycheck, I was prompted to accept the position of laboratory director at H. Kohnstamm in January 1966. I learned a lesson, for Dr. McGlumphy retired at the same time. In a family company, I felt a part of the family, and stayed there twenty-two years, retiring as flavor division manager and a member of their board of directors. Kohnstamm’s policy was to give more value than received, and it was an atmosphere that I felt very comfortable with. I had the opportunity to help train a number of flavorists who always remained perfectly loyal. Those that chose to leave the company did extremely well. Unfortunately, Kohnstamm never achieved the success it deserved, and its potential was passed on to Universal Foods who acquired the HK color and flavor business. Shortly after that acquisition, I retired at age 67, and I enjoy it thoroughly.

One key lesson I learned-you may get an assist along the way, but you teach yourself.