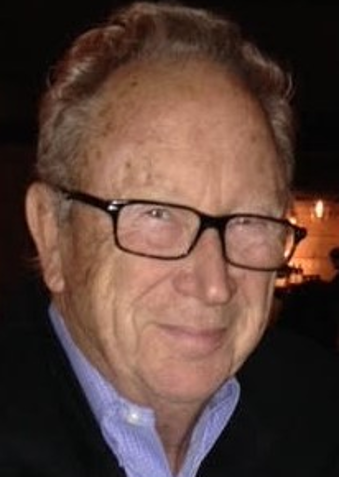 Presented by Chairperson, Joan Harvey, in May 2009.

Alfred Goossens started working in the flavor industry in 1963 with Naarden International in The Netherlands and South Africa. During the first years he worked as an apprentice under Jan Buchel (Emeritus member of the SFC ) and Adrie Jamin the Chief Flavorist of Naarden International. In January 1968 he was transferred to the US when the company bought a flavor company in Baltimore, Maryland, called Flavorex. He became a Certified member of the Society of Flavor Chemists in 1969 and immediately became active in various committees. He was elected to the Board of Directors and was the Society’s President in 1979-1980.

In the meantime, Alfred had joined Miles Laboratories as Director of Flavor Research in 1972. The emphasis here was flavor creation for Textured Vegetable Products and Maillard reactions, enzymology and fermentation was in the forefront. It was this group at Miles Laboratories that developed the first commercial EMCs.

In 1976 Alfred joined IFF in Manhattan as Director of Flavor Creation. Subsequently he became Vice President – Business Development and in 1986 he was asked to take the General Manager position of IFF Indonesia. What was to be a 3 to 4 year assignment turned out significantly longer with management assignments in The Netherlands and subsequently Hong Kong and Singapore where he was in charge of the Asia Pacific Region of IFF. He returned with his family to IFF New York in 1990 where he became Vice President – Global Commercial Development.

When back in the US, Alfred became active again in the Society of Flavor Chemists. He became the Chair of the Library Committee and he and his committee worked tirelessly on the growth of small beginnings when the library was located at Monell to the time that the library, now containing hundreds of valuable books, found its permanent home in The Othmer Library of the Chemical Heritage Foundation in Philadelphia.

Alfred retired from IFF in 2001 when he founded his own flavor consulting company Flavorful Solutions LLC.

At the 2009 annual meeting, the Nominating Chair, Joan Harvey, presented Alfred the Golden Blotter Award where a number of Alfred’s colleagues from his past 46 years in the flavor industry spoke. In his comments at the end of the presentation, Alfred stated: “The Society of Flavor Chemists has given me a lot in my professional career.  It is with pleasure to give back.”