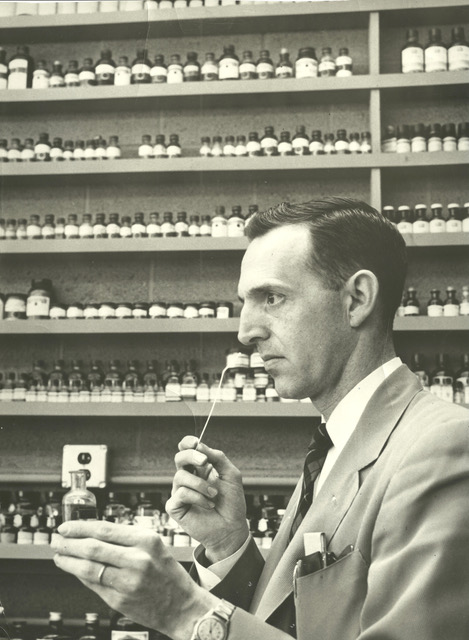 Robert Leslie Swaine, Sr., passed away on February 8, 2021 at the age of 97.  He was a charter member of the Society of Flavor Chemists and an active member on FEMA committees.

He left college to enlist in the U S Army and was a decorated combat infantryman during World War II.  After the war he completed his education at Northeastern University and the Massachusetts Institute of Technology. He was a distinguished scientist and pioneer in the fields of food, and flavor chemistry and later an executive leading research and development, as Vice President of Canada Dry.  In retirement he delighted in teaching flavor chemistry to a new generation of scientists at Procter and Gamble.