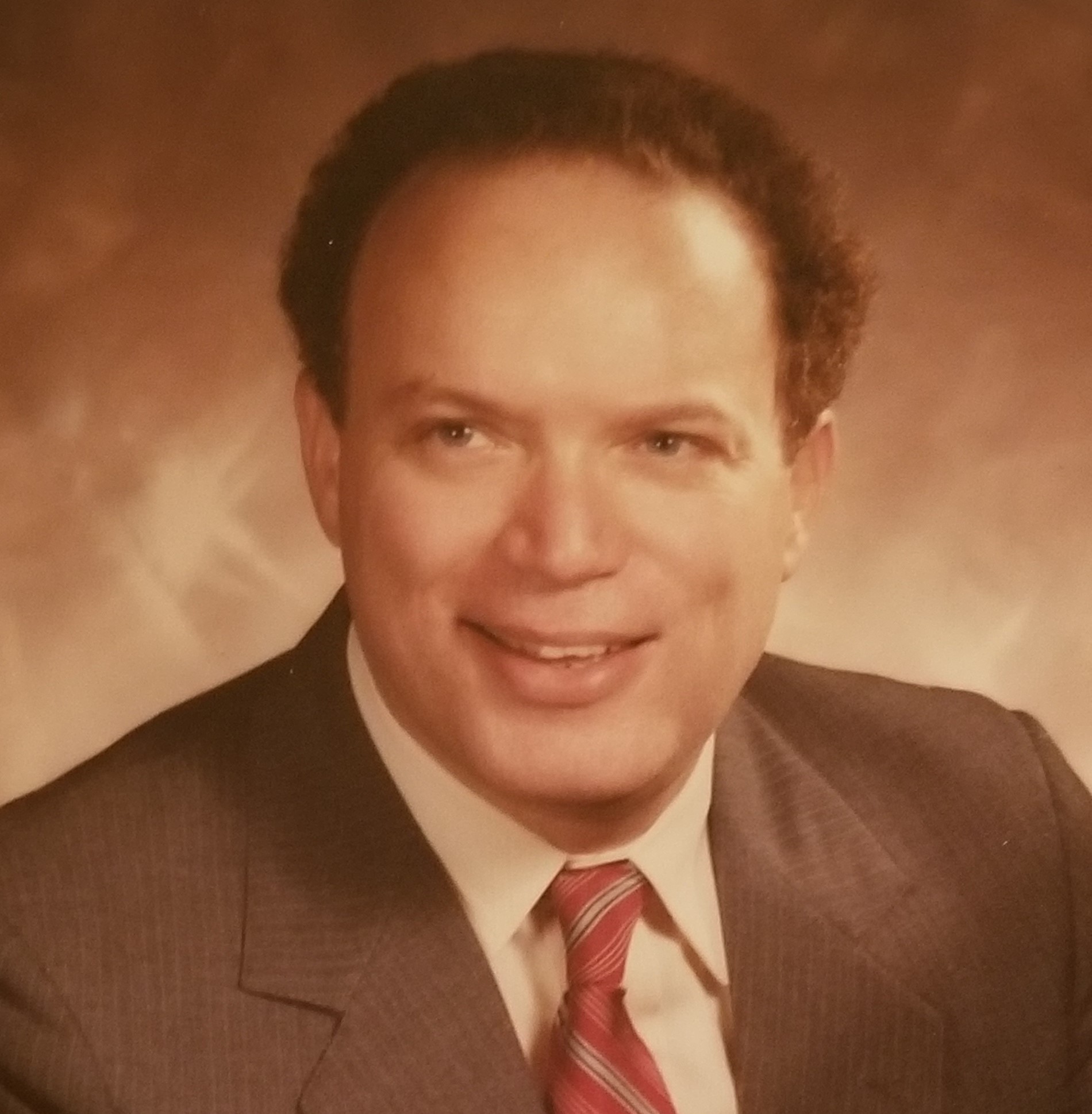 Richard, 80 years young, passed away on Sunday, September 25, 2016.  He is survived by his loving wife, Marie, of 54 years, daughter Lisa and spouse James, son Richard Jr and spouse Cathy.  In addition, his four beautiful grandchildren Morgan, Daniel, Camille, and Ryan filled his house with much love and memories.

From a young age, his energy, curiosity, and determination allowed him to eventually succeed as a Chemist in the Flavor Industry.  Richard graduated from St. John’s University, NY with a Bachelor of Science Degree in Chemistry.  He would eventually become Vice President of Research & Development at Ottens Flavors, Philadelphia, PA often sharing his joys and accomplishments with peers and acting as a mentor to his fellow colleagues and professionals.  He helped steer Ottens Flavors for over two decades to become a successful organization.  He was also a past President of the Chemical Sources Association (CSA), an Emeritus member of the Society of Flavor Chemists.  In addition, he was fully active as a member of FEMA (Flavor Extracts Manufacturers Association).

Besides enjoying a successful career, Richard also loved relaxing with his family whenever possible at the shores of Avalon, NJ, playing golf, traveling, dining out, attending concerts and playing the violin.  In retirement, he and Marie were snowbirds who enjoyed the winter months in Bradenton, FL

Richard, may you rest in peace.  Your memory will live on through family and all those who encountered you in life.