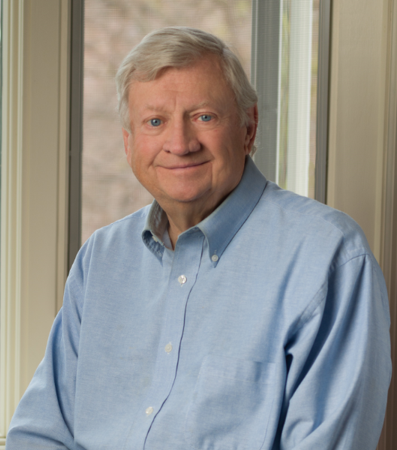 Chuck, as Dr. Manley is known by in the trade, received his Bachelor’s, Masters and PhD degrees from the University of Massachusetts.

As a Food Scientist he joined Nestle, Givaudan and Unilever at various technical, research and commercial positions with ever increasing responsibilities. In 1988 he joined Takasago International Corp. as Vice President, Science and Technology, from which position he retired in 2007. He has continued to be involved in the flavor industry and science as a consultant.

Next to his corporate responsibilities, Dr Manley has had a number of positions of significant importance to the flavor industry, including being president of FEMA and president of the IFT. He has authored and co-authored over 150 publications and patents and has lectured in the field of flavors and foods at numerous universities and professional organizations all over the world.

In retirement he has continued to be involved in two others of his passions of sailing and skiing.

Chuck Manley is the recipient of numerous honors and awards and he was elected to become an Honorary Member of The Society of Flavor Chemists in May 2006.